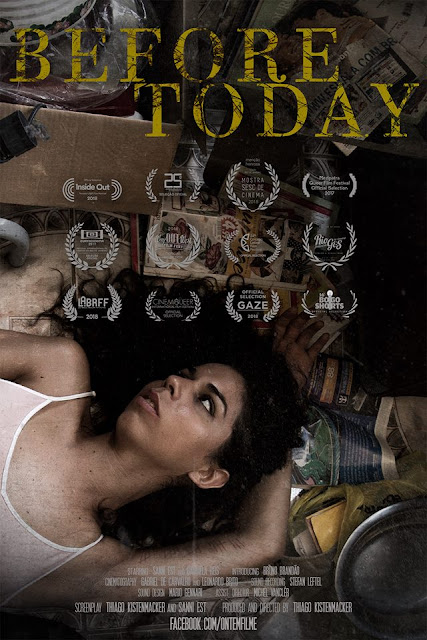 A woman suddenly flees from a promising date. Her mind is flooded by painful memories of her transition and the obstacles she had to face. A contemplative picture about the losses and pain some have to undergo in order to be truly themselves. 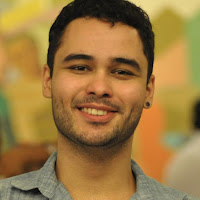 Former production designer from Rio de Janeiro's ghetto, Thiago debuted as a scriptwriter and director with "Thy kingdom come" in 2014. Shot without fundings on Film School, the short movie was selected to festivals through 20 countries, conquering awards and finishing its promotion on national television. It was nominated to the "Grande Prêmio do Cinema Brasileiro" by the Brazilian Movie Academy, where Thiago would later earn a membership.


Through the following years, the shorts "Melody of darkness" and "Before today" had the same structure and awarded destiny, selected in festivals such as the Oscar qualifying "Curta cinema", "Inside Out" and the "Chicago Latino Film Festival".


Brazil has the highest LGBT murder rate in the world. This is a project that's all about pride as a true statement from my main actress and co-writer, a transgender person and activist. This is my third LGBT movie and we are very proud of the the public reaction and awards we've earned since the first one. "ONTEM" has premiered in July/2017 and since then it has been in official selections through Mix Brasil and Curta cinema (Academy Award Qualifying) among other influential festivals in Brazil.