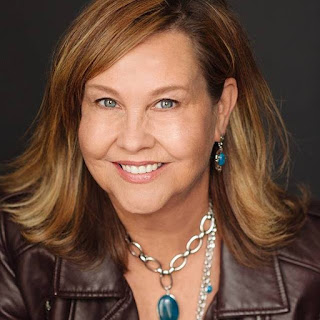 Her work has been seen on The Weather Channel, NBC, NBC News, PBS, MTV, FOX, BBC, Showtime, and at The Library of Congress. Until recently she served as the director of the Milwaukee Filmmaker Alliance, the membership advocacy group that represents Wisconsin film industry.
Posted by Ross at 7:09 AM