2019 Drama Films: This Too Shall Pass

This Too Shall Pass by Rujanee Mahakanjana
Aurora, IL (Milwaukee Premiere) 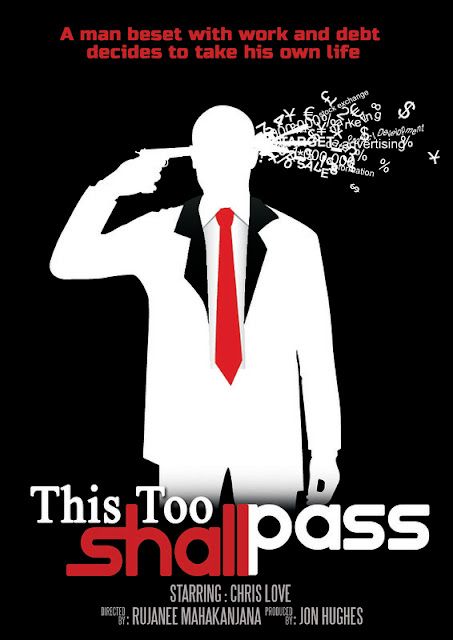 A suicidal man finds laughter from an unexpected source. 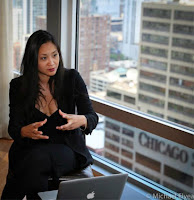 Rujanee was academically trained as an artist, a designer, and a teacher who later discovered her passion in film and video production shortly after she received her MFA from Northern Illinois University in 2005. When combining her multidisciplinary professional experience with her unique personal views of the world, her work tends to communicate thought-provoking existentialism with a healthy amount of quirky humor, mostly influenced by the work of David Lynch, Stanley Kubrick, and Guillermo del Toro.

Her directorial debut was a long-form architecture documentary, Man and His Erections, which was premiered at the Gene Siskel Film Center in 2009. Since then, she has written and directed a number of short and feature films, many of which were screened at festivals like Festival de Cannes and American Documentary Film Competition. She is currently a producer and editor for Chicago Film News, and has recently been developing a groundbreaking sci-fi fantasy feature film, Lab 99, since 2011. She is a loving parent of a high energy Russian Blue Murdock McCraycray