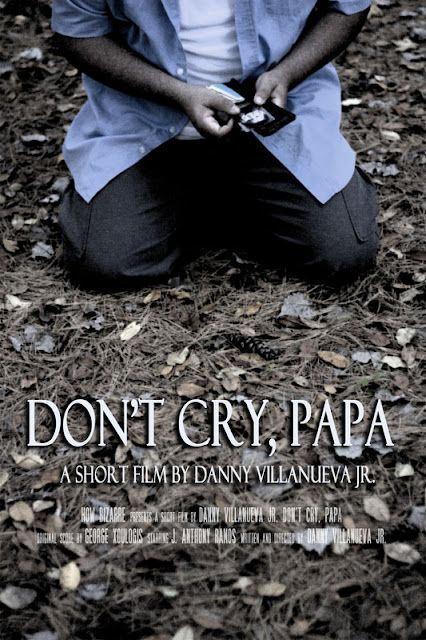 A father confronts his daughter's murderer in hopes of understanding the motive. 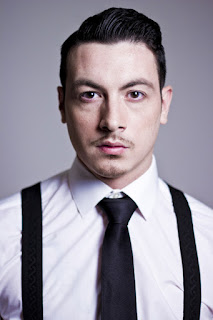 Danny Villanueva Jr. is a Mexican-American film writer/director born on April 6, 1989 in Chicago, IL. He studied Digital Film-making/Video Production at the Art Institute of Wisconsin in Milwaukee. In 2012, he created a production company/horror themed web channel, How Bizarre, which features segments such as short films in or around the horror genre, mini documentaries on destinations with eerie or haunted history, and bite sized crude humor horror themed cartoons.
Posted by Ross at 11:02 AM