2017 Voices Heard Films: Till Death Do Us Part 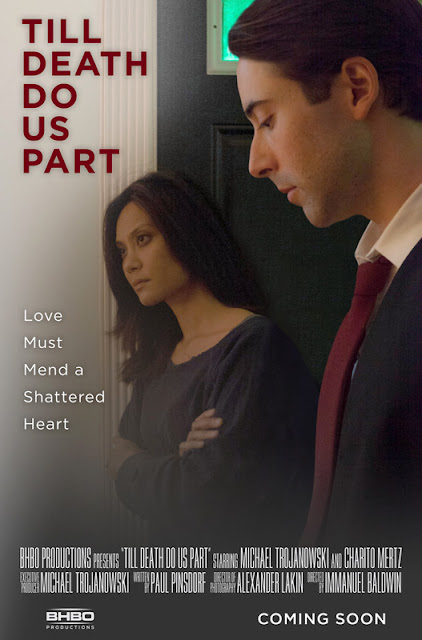 When tragedy strikes a young couple, insanity and heartache drive them apart; they must rediscover the love they once had, or risk losing it all.

Being in love with film since he was a young boy. Immanuel took it upon himself to make his passion a career. He has held the roles of assistant director, line producer, and production manager on multiple visual projects. Now having taken the journey into directing he has become a highly praised director, and has grown into one of the go to independent film directors in the midwest. He's had the opportunity to learn and work with amazing talent and teams not limited to the Midwest. Immanuel has directed nine short films and believes that inviting the world into his physical, emotional, sexual, and even spiritual creativity is the best way to experience the medium. Immanuel is in the process of creating larger originally created content.