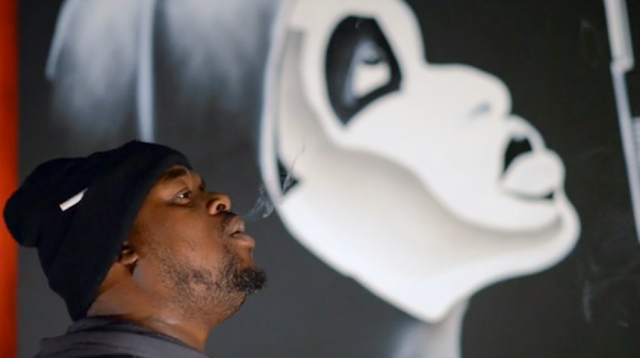 Born and raised in Milwaukee, Wisconsin, Ken Lawrence grew up with a deep interest in film. At just 10 years old, he begged his single mother for a kid’s version of the Super 8 Camera for Christmas, and although it took everything she had, she supported her son’s dreams. Ken began filming his own shows with friends; turning every day into a drama, every funny moment into a comedy series. Years later, Ken joined the Plastering/Cement Masons Union to support his family but never forgot about his dreams. The failed economy brought Ken back to film. He is currently studying Motion Picture & Television at The Academy of Art University, has joined several local film groups, and works on a variety of local commercials and events throughout Wisconsin. Ken is also currently working on two web series’ and continues to write and turn his life into future films.

Ken is also a back to back "Audience" favorite winner at Voices Heard.