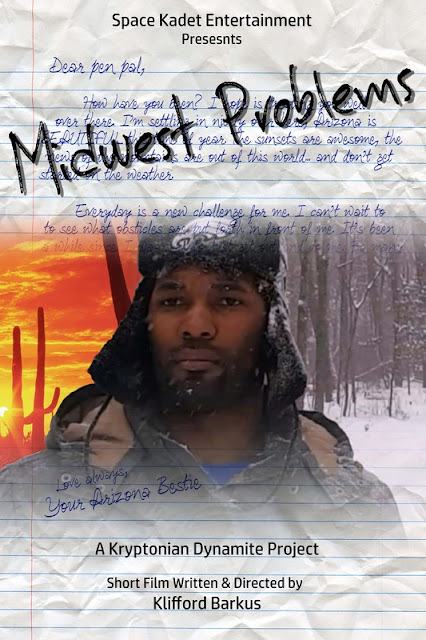 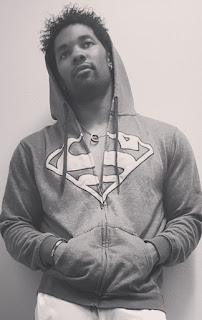 I am currently an indie musician who has directed a few of my own music videos. Acting has always been something I have wanted to do. I came up with the idea of directing my own short films to help expand my performing resume as well as challenging my creative limits.
Midwest Problems is my second short film. The idea of this film coincided with an incident on an icy back road during work. While I was waiting for roadside assistance I realized that I still had my camera stand that I used for my first short film. I took advantage of a messed up situation and turned it into something that I hope you will find entertaining.

Klifford Barkus (music stage name Kryptonian Dynamite) entered the indie music scene in 2014 with the internet hit "Big Girl," in which he also directed the music video. Trying to expand his creativity, made his acting/directorial debut with the 2017 comedy-suspense short film, "Laundry Day."
Barkus' second short film, "Midwest Problems" was completed shortly after Laundry Day's wrap up. It was filmed while being stranded during a snow storm. The idea came along while waiting for roadside assistance. The misfortune later paid off with an official selection from the Milwaukee Short Film Festival.
Klifford was born in Philadelphia. He was raised in Southern New Jersey and now resides in Wisconsin.