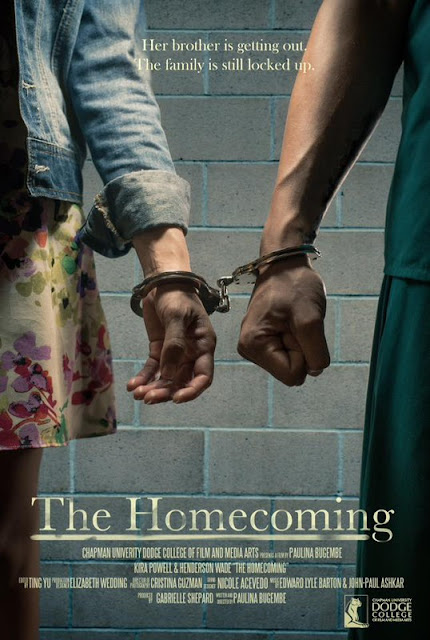 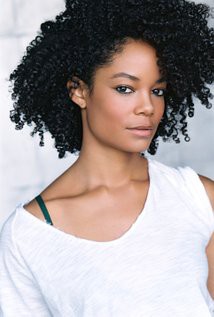 Born and raised in Milwaukee, Wisconsin, Paulina spent most of her formative years with The Movie Channel and HBO. Her love for telling complex, yet human stories was instilled in her at a young age. After spending a number of years in Japan and Hawaii, she has experienced the depth and diversity of the world and the stories it holds. .

She is currently studying directing in the MFA program at Chapman University in Orange County and the Meisner technique in acting at the Joanne Baron/DW Brown Studio in Santa Monica. As an artist and as an individual she is well-educated, well-traveled, and well-defined to craft her own unique vision of the world, through a lens and on screen.
Through acting, writing and directing she aims to directly affect positive change through the stories she tells.

Director's Statement:
My brother has been in and out of prison for ten years. My family has been dealing with what that means for just as long. There have been many collect phone calls, built up hopes, crushing disappointments, tears and at times even laughter. The drastic ups and downs are enough to push any family to it's breaking point, and the stigma associated with prison led us to not talk about it too much outside of the family circle. For a long time, I believed that no one would really be able to understand what it was like for us.
Then I read that according to the Department of Justice, in 2011, 1 in 34 adult US citizens were under some form of correctional supervision. Suddenly, I felt less alone. It got me thinking, how many families could be out there that are affected by a similar circumstance? How many feel like they can't talk about it with anyone? And if they did, how many felt that they wouldn't be heard?
I chose to make this film to give voices to those whose loved ones have gone to prison. There are so many films told from the perspective of those who have gone to prison; I wanted to give a voice to their families and the lasting effect that it leaves on their lives.
One person in the family gets locked up, and we all do, too.