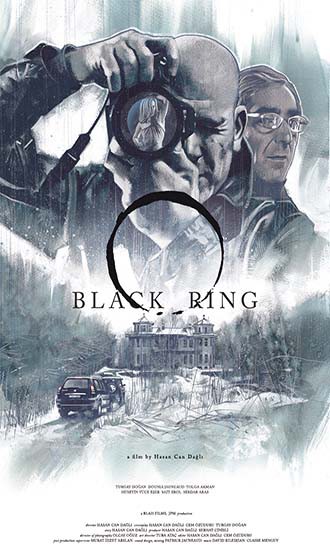 Siyah Cember (Black Ring) is a short film about a group people organizing a special event in an abandoned mansion.
The film is produced in Turkey, Istanbul by January, 2016. The film made its local premiere in International Antalya Film Festival and had its international premiere in Screamfest Horror Film Festival, Los Angeles USA. 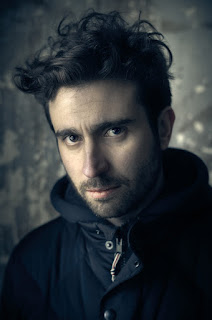 Born in 1987, Istanbul. While studying political science in university he developed passion to films. He went to New York to study films in School of Visual Arts. Since 2008 he has been working on short films.