Do You Love Me? by Michael Viers
Wisconsin
Running Time: 12 minutes
From 2017
Horror 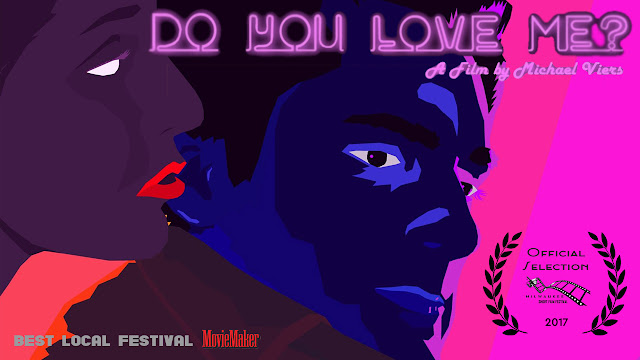 A short film directed by Michael Viers about a couple slowly drifting apart from one another but who have trouble letting go as events turn violent. Michael's previous film, From The Darkness Theatre won Audience Favorite, Best Director and Best Actor at our festival in 2013.
Trailer
Facebook
Press
Director Biography: 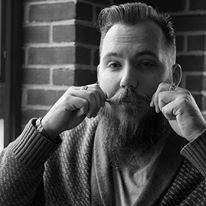 A man with an encyclopedic knowledge on horror film-making, Michael has directed short films and music videos, most notably FROM THE DARKNESS THEATRE and LOVE YOU STILL. Michael was a featured writer on the popular website Taste of Cinema providing insight into all manner of cinema topics.
His Podcast, the Shame List Picture Show:
https://www.stitcher.com/podcast/michael-viers/the-shamelist-pictureshow
Posted by Ross at 8:36 PM