2017 Films: A Whole World For A Little World 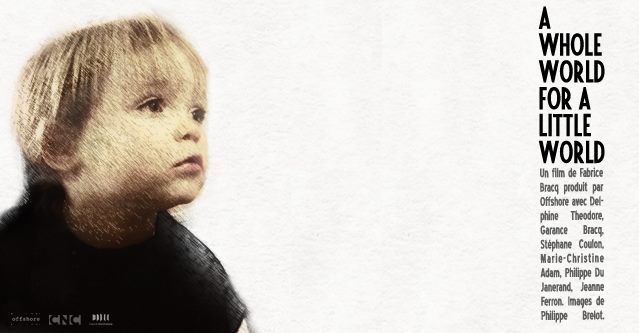 Fabrice had show three other films at our festival, two of which won top honors. 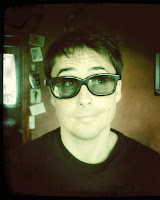 Then he went onto work for the ECPAD (The cinema organization for French Army) where he made a variety of films, for museums, for Ministry of Defense and for TV. During that time he also directed short films and documentaries, of which several Africa. In 2012, he filmed “Love Birds”, a drama set in the near future. Then came the short films “Split Time” and “Time 2 Split” which have now been officially selected in over 180 international festivals and have won several awards.

These were followed by the comedy’s shorts “Diagnosis” and “Dad in mum” selected by 80 and 95 international festivals respectively and the recipients of several audience awards.

All these short films have been bought by and shown on France Télévisions.